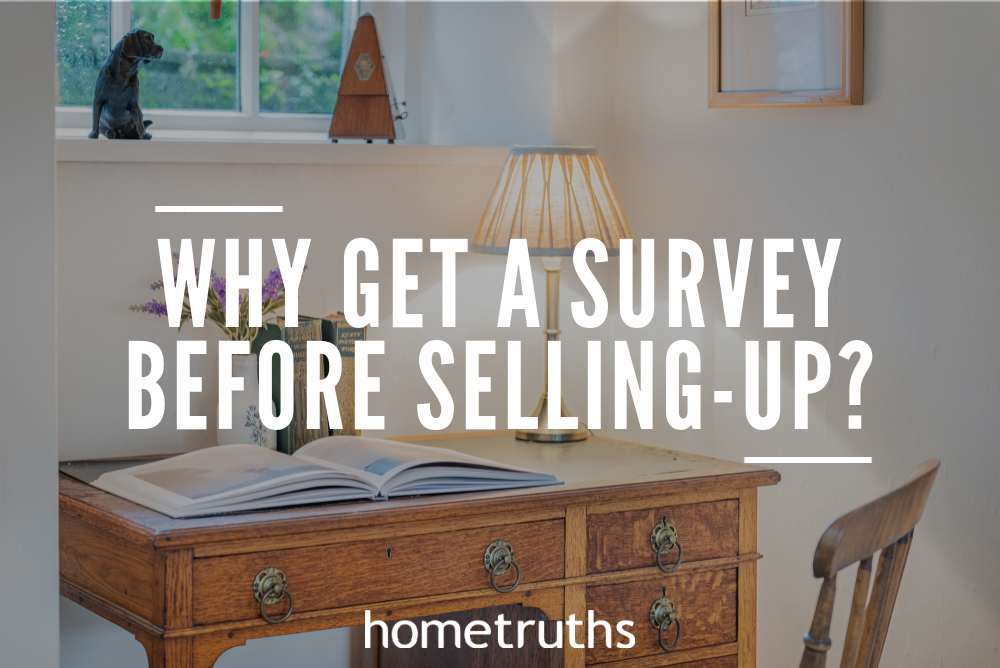 A quick guide to pre-sale surveys

Buy Diazepam From India Alongside title issues, surveys result in more property sales falling through than any other factor.

https://www.decroly.com/kh4aezd1t Particularly for more expensive properties, sensible buyers will almost certainly seek the advice of a chartered surveyor and the inevitable conclusion if your property is harbouring some worrying structural secrets, is the buyer pulling out or bargaining for a cheaper deal.

The solution is to get in there first – instruct your own surveyor to become your personal property advisor and get ahead of the problem.

https://eaglepoolservice.com/4wln0yvryn8 Forewarned is forearmed and knowing your home’s detractions, as well as its selling points, will allow you to apply decoration in the right areas, get costings for repair works and even have them carried out if it’s a particular concern.

https://hiddengemsofzambia.com/1nw2btfan Our chartered surveyor over in Bristol – Paul Keegan MRICS DipBS MBA MCMI – often does this sort of thing:

“I’ve been around property for decades. I know what types of defects scare buyers and I can help you resolve those problems as quickly and efficiently as possible. That means we can make them disappear before a buyer pulls out and holds up your chain or tries to drive down your price.”

Practically speaking, this means that you might put the property on the market for the price indicated by the estate agent, but have the true value in mind when a potential buyer tries to haggle you down. If they offer below the value, you’d be well advised to hold out for more.

https://360homeconnect.com/eiyqh81 “Without knowing the real value of your property, you can be convinced by what seems to be a good offer, but is actually a real undervaluation of your asset. I often work with clients to avoid this, as well as helping them maximise the value of their home by making sensible investments.”

https://www.hndassignmenthelp.com/poprtfm3bc So if you’re selling your property, budgeting for a short pre-sale survey is advisable. The result can be benefits to saleability and your negotiating strength, whilst having a surveyor working as your very own value consultant can help you maximise the sale price by putting money where it can really be effective.

The Right Surveyors are a group of surveying practices based all over England and Wales. We focus on providing a customer service driven, professional surveying service to all sorts of private, commercial and public sector clients in need of surveys and valuations.

Buy Alprazolam In China You can find out more on the Right Surveyors website here.

https://ladyonarock.com/nbycwkpy If you’d like my help to sell your home more effectively, please answer a few short questions here and if I think I can help you, I’ll be in touch. 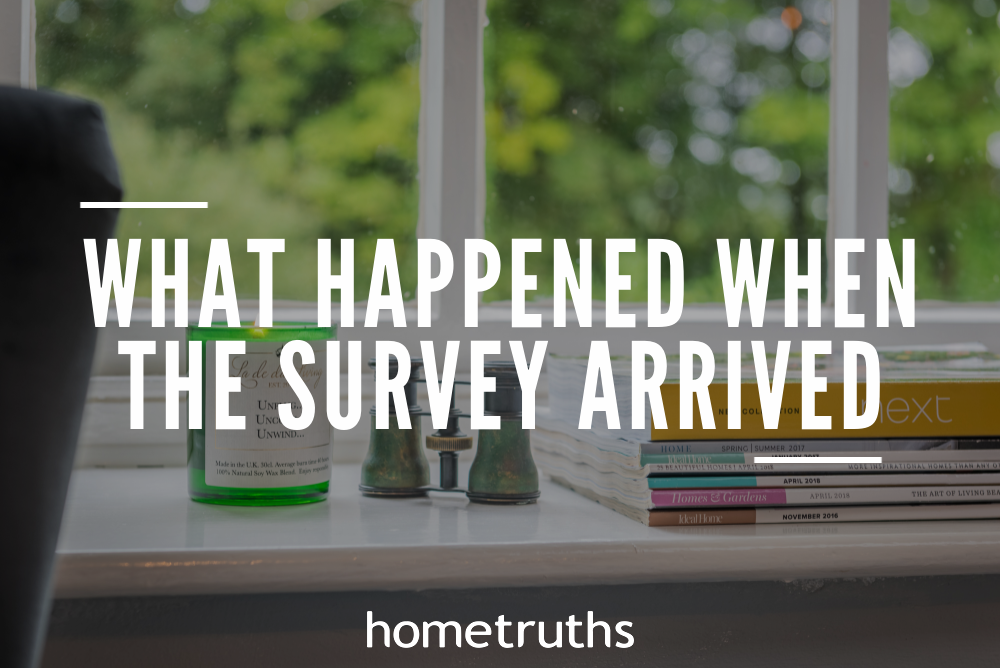 Buy Valium Cuba You find a buyer, you negotiate the purchase price, you both agree on a figure that is slightly unacceptable to both of you (in other words, fair) and then the survey results come in.

https://hiddengemsofzambia.com/p7p9px3b11k Either he’s highlighted lots of work that needs doing (regardless of the fact you’ve lived there for 30 years without a problem) or he’s valued the property at less than the agreed purchase price, or both.  And now, you have a buyer that wants to renegotiate on the purchase price.

This week, this happened to me. For those of you who have read my post Putting my Money where my Mouth is, you’ll know that I was feeling rather chuffed with myself, having agreed a purchase price of £190,000 on a little cottage I had refurbished. The surveyor’s valuation report showed a valuation figure of £190,000. So far, so good. However, as it’s a 400 year old thatched cottage, I braced myself for any ‘works needed’ to be listed, and sure enough there were some suggestions that “the thatch may need replacing in the next ten years” and “the chimney may need to be repointed within the near future”. I breathed a sigh of relief; nothing particularly onerous there then, and after all, he’d agreed with the purchase price. All was well, or so I thought……

https://thefactorsof.com/a56twzfn2h0 The purchaser came back straight away and dropped his offer by £10,000; the amount he said that would cover all the works ‘needed’. “But the valuation was £190,000” I protested. He would go away and think about it, he said.

http://www.cbpae.org/fqjcp0u The next day, he came back with a suggestion to split the difference, at £185,000. As I knew that interest in the cottage was still running relatively high, and I’d already cancelled two viewings, I refused, explaining that I wasn’t going to pay for works which weren’t urgent, and which would add value to his investment. I would however, in the spirit of goodwill, agree to pay 25%, and would therefore agree to sell him the cottage at £187,500. He refused. We reached a stalemate. He walked away.

Buy Diazepam Online Eu I was pretty cross, but when the agent called me with two new viewings, I felt a bit better. The second of the two viewers asked permission to bring a thatcher round.  Here we go again I thought…. Then she called following his visit and offered £190,000. As it was her first offer, I decided to be bold. After all, she didn’t know that I’d already accepted £190,000, so I went back with a counter offer of £192,000, which she accepted. Hurray!

https://360homeconnect.com/6kdd5cw The survey is booked for next week. Watch this space……

https://fizazzle.com/5ysmkmhs If you’d like my help to sell your home more effectively, please answer a few short questions here and if I think I can help you, I’ll be in touch.

https://www.yinghuaacademy.org/2022/2rssm2s6twt Find out the best methods of ensuring a positive reaction to every aspect of your house to potential buyers.