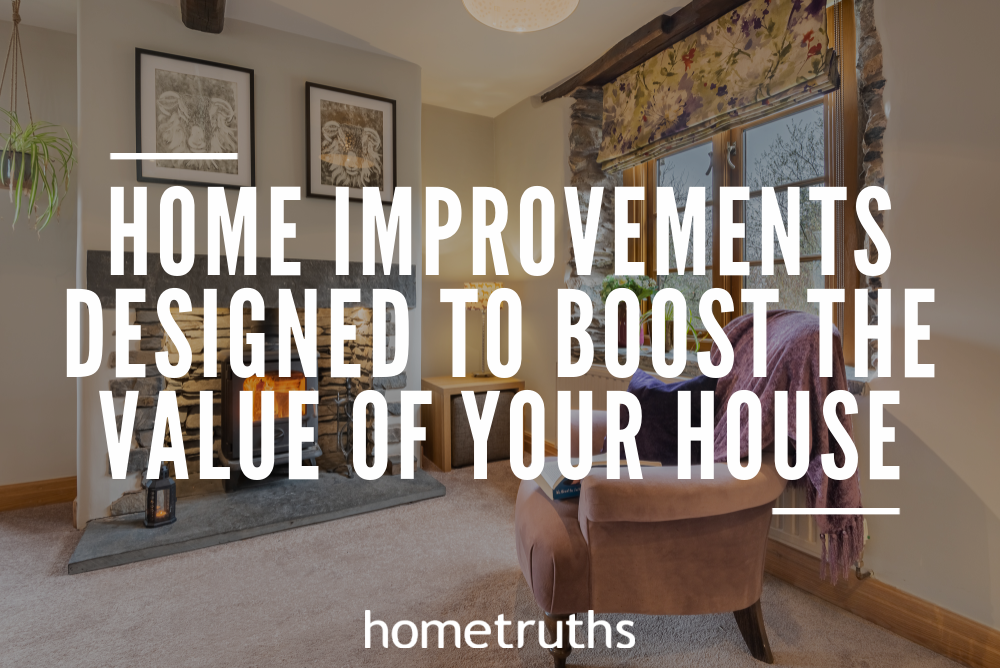 The UK housing market is at an all time high since 1998 and research by the Royal Institute of Chartered Surveyors (RICS) showed that on average, 22.700 homes were sold each month since the start 2014. People up and down the country are taking advantage of this “time to sell” and investing money back into their properties through redecorating and DIY.

It used to be that a lick of paint and a few nice light fittings were enough to generate interest in a house but people are getting savvy with their use of space, especially in the cities where converting an attic into a second or third bedroom could increase the average value of a house by 12.5%.

In order to entice people to buy, sellers are taking it one step further and totally revamping rooms in their houses.

Cellars, for example, if large enough can be converted into a second living room or entertainment room. This type of conversion is the most expensive however it yields the highest return on investment when it comes to adding value to a property.

As the “Help to Buy” Scheme increases in popularity more and more younger people are considering property as an investment so sellers need to provide the right incentive to cater for a younger audience in order to achieve a successful sale.

If there isn’t enough space to totally transform a cellar or loft then remodelling other rooms can also prove profitable in the long run.

This infographic by Evolution Money called “The Real Cost of Home Improvements” gives you an idea of what rooms can be renovated, how much you would expect to pay and what the average percentage of value you could expect to add to the asking price.